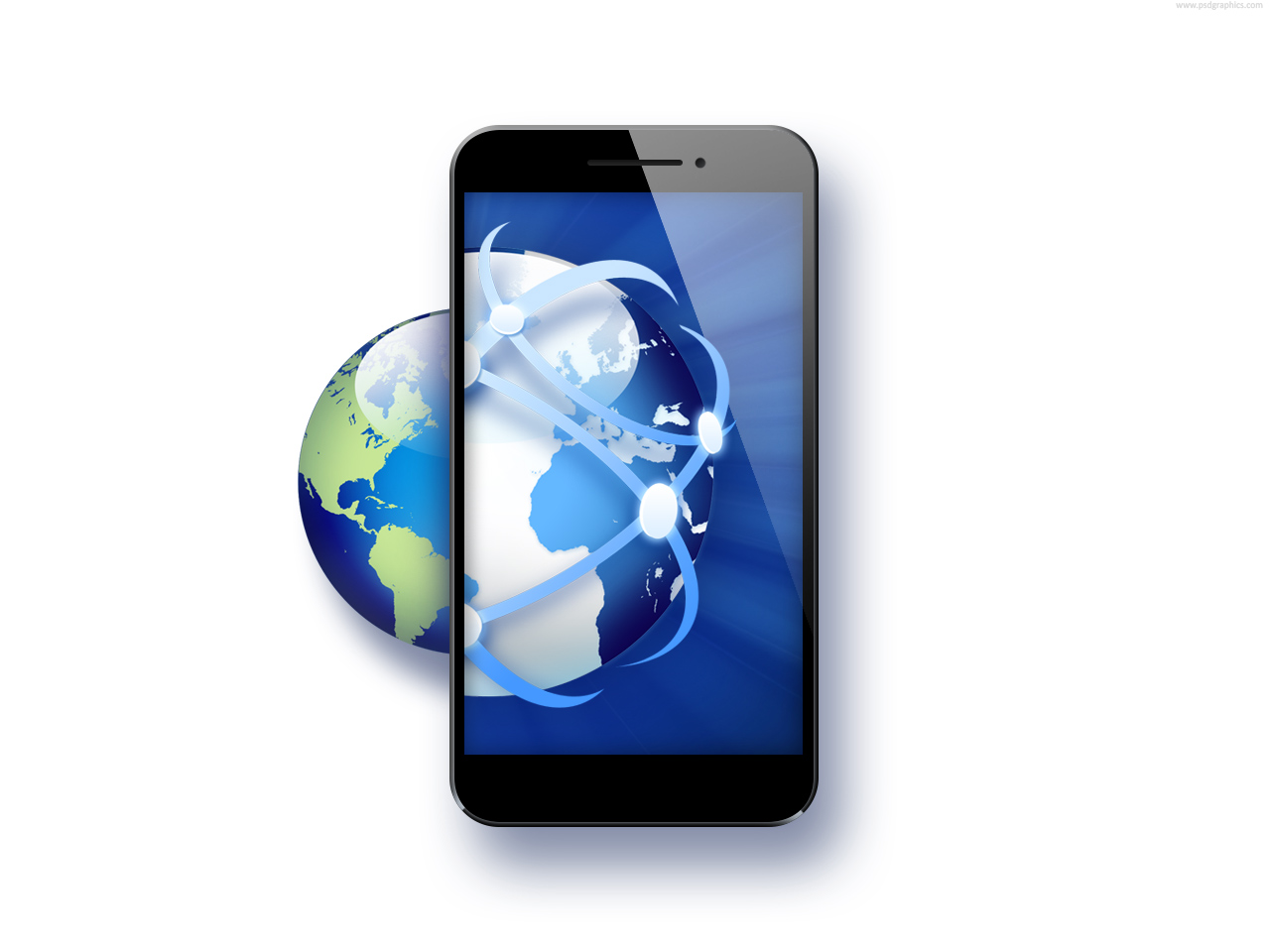 By the end of 2014, approximately 1.76 billion people will own and use a smart phone, according to a study conducted by marketing research firm eMarketer.

That’s 25% of the world?s population.

The number represents a jump in growth of 25% as compared to stats from the previous year, according to the company. However, these stats do not reflect individual adoption rates of many countries, such as ones in the Asia-Pacific region, which according to eMarketer, ?will account for more than half of all global smartphone users this year.?

eMarketer went on to state that by 2017, over 33% of people will be using smartphones around the globe.

While that sounds high, it is actually a quite modest prediction when it is compared to a study previously done by Ericsson, which had projected that global smartphone use would reach 60% by 2019.

eMarketer said, ?By 2015, we estimate that 15 countries worldwide will have seen more than half of their populations adopt smartphones.?

The numbers are impressive, but it is worth remembering that these are merely estimates and projection at this stage, and cannot be taken as fact. In the past, the occasional eMarketer study has been debunked. Still, experts think that the above eMarketer prediction could be right on the money, as it is backed by smartphone uptake trends in developing markets, done by other firms. It has also been noted recently by Business Insider that one in every five people in the U.S. owns a smartphone as of last year.

So what does it all mean? If the numbers are correct, and one in four people own a smartphone around the globe, the future of apps and mobile web are only set to grow even brighter.

This also shows huge potential for mobile business apps as businesses of every kind will look to connect with their customers on their mobile devices.